Yet again women are threatened to strive, not from social stigma, patriarchal society or the burden of procreation, but from the global disease – Breast cancer! A new trend of this cancer is setting in gradually among the women of 30’s and 40’s, threatening their life at an early stage. Also, the number of incidences of breast cancer are growing exponentially world over; however, awareness or screening which is the most important factor for survival of these patients, is failing terribly. Lately, the shocking sleep studies have revealed, how poor sleep negatively affects inflammatory pathways, speeding up tumor growth and deteriorates cancer prognosis!

An unusual sound made due to obstructed air while breathing (in the sleep) is ‘snoring’, which is a strong factor for sleep deprivation according to the research fraternity. Biologically speaking, sleep is a condition wherein the body is at rest and exhibits a state of mind characterized by alternate REM (rapid eye movement) and non-REM sleep cycles with altered consciousness, inhibited sensory activity, voluntary muscles and no/reduced interactions with surroundings. Sleep is known to rejuvenate the body and mind, and a minimum of 6 to 8 hours of sleep recommended in humans maintains the overall mental and physical health. However, deteriorating sleep habits and disorders are just around the corner that not only reduce the quality of life, but also increase the threat for cancer.

‘Unlike so many things that can impact cancer risk and cancer prognosis, sleep is something that an individual can potentially control,’ says Amanda Phipps from the University of Washington, suggesting a link between poor sleep quality, short sleep duration and increased cancer risk. Phipps’s research was based on assessing the impact of sleep characteristics on women with breast cancer; the verdict being an eye-opening comparative studies wherein women with less than 6 hours of sleep each night and snoring more than 5 nights a week, were atleast twice more likely to die from the disease. These results were unaltered keeping in account the number of factors such as cancer site, smoking status, marital status and physical activity status.

As the number of people affected with breast cancer increases, so does the need for its awareness and early cancer detection screening techniques. Apart from opting for early detection of abnormalities in the body, healthy, sufficient sleep is essential for individual well-being. Dr. Nathaniel Watson, president of the American Academy of Sleep Medicine rightly says, ‘All adults should make it on of their top health priorities to get at least 7 hours of sleep each night.’

‘Its proven yet again, that a ‘good’ night’s sleep can shoo away many impending health threats!’ 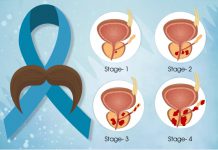 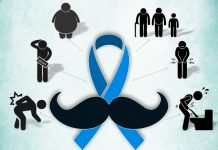 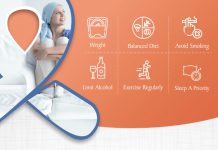 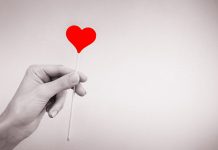