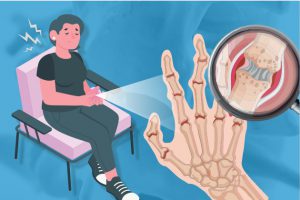 If you have ever gone through the diagnostic evaluation of any autoimmune condition; you might know what is the anti-CCP test and what does it confirm? Recently, the prevalence of autoimmune diseases has increased significantly; probably due to advancements in diagnostic tests and innovation of many biomarkers. Today slew of tests available for your rheumatoid arthritis or SLE that are highly specific. Contrary to which, the earlier doctor had to suggest many blood tests, physical examinations, imaging tests, etc. and still the diagnosis was categorically on its judgment and evaluation capacity. One such test that has gained tremendous popularity recently is the anti-CCP test. Read on further to know its significance in detail.

What is the Anti-CCP Test?

The test detects the presence of a specific type of antibodies namely anti-cyclic citrullinated peptides (Anti-CCP), destined to fight against the body’s proteins, citrullinated proteins. These proteins are commonly detected between the joints. Thus, the antibodies against this protein start invading the joints, promoting their degeneration along with functional deterioration. Doctors suggest the anti-CCP test specifically for an autoimmune condition like rheumatoid arthritis. The levels of anti-CCP test results are usually non-significant up to 20 u/ml or below; while the elevated level corresponds to the presence of rheumatoid arthritis.

The Sensitivity and Specificity of the Anti-CCP Test

If you are still keen to know more about the anti-CCP test and when should you check it; read on further.

When Should You Go for Anti-CCP Test?

If you are suffering from any one of the following symptoms, then you are due for an Anti-CCP test; such as:

Conclusively, early diagnosis of autoimmune disorders is very essential for the right kind of treatment at right time. Your doctor may suggest series of tests along with anti-CCP to confirm the condition and stage of joint deterioration, like the presence of C-reactive proteins, synovial fluid analysis, erythrocyte sedimentation rate, etc. However, for an instance, anti-CCP is considered to be highly specific for RA. 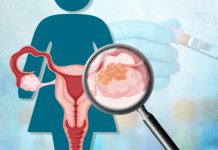 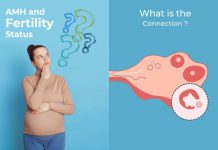 AMH and Fertility Status: What is the Connection? 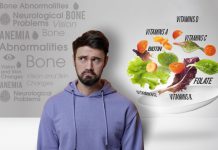 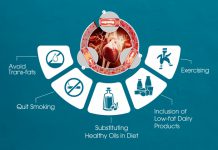 How to Manage Your Cholesterol Levels 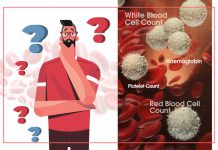 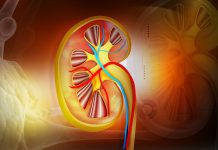 Tips to Protect Your Kidney Health

Why should one worry about homocysteine levels?

Preventive Health Chiranjeevi - November 27, 2021
0
Worried about your heart health or deficiency of vitamins in your body? Go for the Homocysteine test...

Diabetes: Which test to take up when?

Preventive Health Chiranjeevi - November 27, 2021
0
Unable to climb a few stairs? It could be because of Chronic Obstructive Pulmonary Disease... Want to...
About Us
Thyrocare Technologies Limited is India's first and most advanced Totally Automated Laboratory having its strong presence in more than 2000 cities / towns in India and internationally. It operates with a Centralized Processing Laboratory (CPL) in Mumbai - India for esoteric tests; and Regional Processing Laboratory in major metro cities of India and other parts of Asia. Read More
Like us on Facebook!

Why should one worry about homocysteine levels?

Diabetes: Which test to take up when?